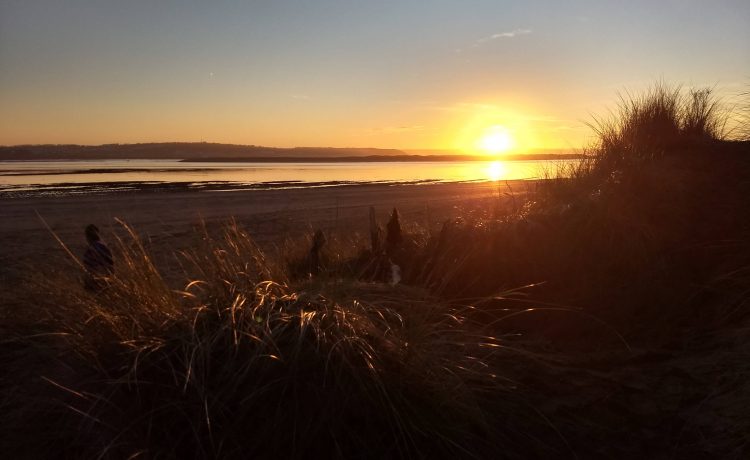 Philippines – more intense storms bring prolonged monsoon rains and fierce winds making it difficult to gather the rice harvest. Now that the rainy season starts later there is little time at the end of the season to reap, if the storms delay the harvest the rice grains get soaked and start to germinate leading to a loss of 60 -70% of income. Last year’s storm caused damage estimated at £15 million.

Ethiopia – a few years ago, farmers could rely on two rainy seasons every year but due to climate change the rains don’t last as long and are less predictable. Droughts are killing the livestock which means less income, less food and poor health. Having to walk for 10 hours a day to find water is hard enough, but there is also an increased danger of attack by wild animals.

Mozambique, Malawi and Zimbabwe – In 2019 strong winds and flooding caused by Cyclone Idai killed hundreds of people and left half a million homeless. Now they are experiencing droughts, making the efforts to rebuild their lives almost impossible.

Nicaragua – coffee farms are threatened by climate change because of the increase in pests and diseases, and because the sun now scorches the coffee beans which makes them unsellable.

These communities are paying the price for carbon emissions which have largely been generated by nations like ours: the carbon dioxide produced by our cars and planes, and our production of power and food.

The poorest 3.5 billion people are responsible for only 10% of these emissions.

But they are the most vulnerable to the physical effects of climate change because their homes are less secure, they rely so heavily on agriculture for their income, and they lack the protection which we take for granted. As Christians we believe we have a duty and responsibility to care for others. People around the world are suffering the effects of climate change; we must do whatever we can to help.