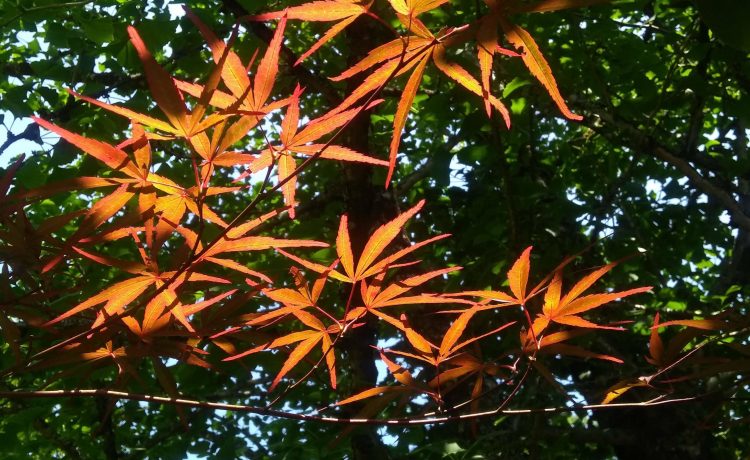 Who is responsible for looking after the earth? Climate change, the consequence of everyday activities by each of us, is having a measurable impact on this precious planet. The projected outcome of carrying on as we are is unthinkable; but that is just what we are doing. Someone else will sort it out… But who?

Governments, businesses, scientists and the media all have their own limitations and priorities rendering them unable, so far, to fix the problem. Where are we Christians in all this? Are we walking by, leaving the safe future of our world in dire need on the other side of the road – or does our faith prompt us to action?

In 1934 the Church took a stand with the Barmen Declaration which rejected Nazism. The lead author, Karl Barth, had guts. He mailed the declaration to Hitler personally. The authors believed that the subordination of the church to the Nazi state was a confessional issue, an issue which touched the very heart of faith, not something that they could politely disagree about.

Operation Noah believes climate change to be a confessional issue of similar magnitude. The Christian charity has recently launched ‘Climate change and the purposes of God: a call to the Church’ to give the church and all Christians the opportunity to take a stand.

This declaration affirms that God wants a richly abundant earth. It states that now we know the dangers of climate change, repentance is the responsibility of every Church and every believer. It argues that the challenges facing us are not merely economic and scientific but are moral and spiritual as well, and that we must hold our governments and corporations to account.

One of the signatories of the 1934 Barmen Declaration, Dietrich Bonhoeffer, said “The ultimate test of a moral society is the kind of world that it leaves to its children.” When climate change threatens the well-being of our world and all future generations then surely it is time for the church to take a stand – both in word and deed. Operation Noah believes climate change is just such an issue; another moment in history when the church is called to speak out. So our question is to ask whether you agree? Will we just keep quiet and go along with the status quo or will we stand up and be counted? A decision is required of us.

Leaders representing all the main UK denominations have signed ‘Climate change and the purposes of God’ and a number of Christian organisations working on similar issues have endorsed it including Tearfund, Christian Aid, Progressio, Micah Challenge, Eco Congregations, A Rocha and the European Christian Environmental Network.

Operation Noah is encouraging individuals and church fellowships to read through ‘Climate change and the purposes of God’ carefully and then, if willing, to decide on what action they wish to take. You can find the full text on Operation Noah’s website, where you will also find a wide range of resources to support the document and to help spread the word.